Church should be about encouragement, right?

Why not encourage some encouragement by putting some postcard-sized notepaper in the pew racks? People can take out a card and write a note to someone else in the congragation and then put it in the offering plate.

You could assign someone to hand the notes out to the addressees or if you’re in a larger church, the office could actually send the notes to the people.

Occasionally, put some suggestions in the bulletin/worship folder/program to give people ideas: teachers, shut-ins or someone who is faithful in attendance and participation. Or, someone who hasn’t been in church for awhile or is going through a difficult time.

I know I haven’t done too much pw stuff this week, but next week I plan to get back to brochure/flyer designing tips.

After walking around town (and buying part of Kelli’s Christmas present), we wandered over to the windmill, an exact replica of a working windmill in Holland. We kind of debated going in, especially when we saw it was $8.00 a person – but hey, how often do you get to visit a windmill?  Actually, after doing the tour, walking through the miniature village and then outside to the real-sized Dutch village, I must say it was worth the price  lot more than other places I’ve been.

The tour guide catered to the little kids (in fact sometimes I wished she would’ve given us the real names of things instead of “those things you see sticking out of the side.”).  But she was informative. We were on top, ready to go out on the catwalk when a thunderstorm hit. (I think I’m starting a list of places where I’ve been stuck in the rain: Key West Lighthouse, Andrew Jackson’s slave quarters and now the top of a windmill.)  If you’re ever in Pella, I would truly recommend that you visit the windmill.

Kayla, my co-worker, who lives in Des Moines planned a great Saturday for us in Pella. Pella is a Dutch town (and yes, it is also a window town) — and it indeed, looks Dutch. I did not touch up the picture of the blue water in the canal. We think they were setting up for a wedding with a blue theme. (Would’ve been interesting to see an orange wedding.)

Tomorrow I’ll tell you about touring the windmill. Very cool.

Well, actually I think this is number four for me – but it’s the second time I took the 7yo with me. We stopped at the Mississippi on the way out and then again at the Amana stop (that is along the road).  The first ballpark pictures show Dale Klein (from work) throwing out the first pitch. Dale and his wife, LuAnn, have been to most of the minor league ballparks and have quite a reputation. I love that the capitol is in the background of the park and shines in the night. The picture of the 7yo down by the fence, is before the game. We were trying to look friendly so one of the guys would toss us a ball – it worked we BOTH got one. Then during the game, a foul ball bounced down several rows and landed at my feet. We gave it to the little boy two rows behind us, because it had actually bounced OFF his leg and he was developing quite a black and blue mark already. He was about four and big tears were running down his cheeks. The 7yo and I discussed it and thought he deserved to keep the ball.

Our country has a rich heritage. Many have given their lives for our freedom.  Yet, often kids don’t understand what’s behind the freedoms we enjoy.

A church in Michigan decided to do something about this – one of the Sunday school classes took a Memorial Day weekend field trip. The town has an old cemetary with many graves of soldiers killed in battle. The adults hiked to the cemetary with the kids and then talked to the kids about the many wars fought by Americans  and explained that the battles were entered in order to earn and then keep our freedom.

The adults then helped the kids clean the areas around some of the more than 100-year-old graves, pull weeds and brush the dirt off the aging stones. The kids enjoyed reading the names and epitaphs.

The outing was an active way of impressing on the kids what Memorial Day is all about.

Remember those Choose Your Own Adventure books that were so popular for awhile (and still are to some extent)?

Well, last Sunday everyone at church received their own Choose Your Own Adventure book. I thought it was extremely clever and thought I’d pass it along. (And I have no idea why this is spacing out so weirdly.) 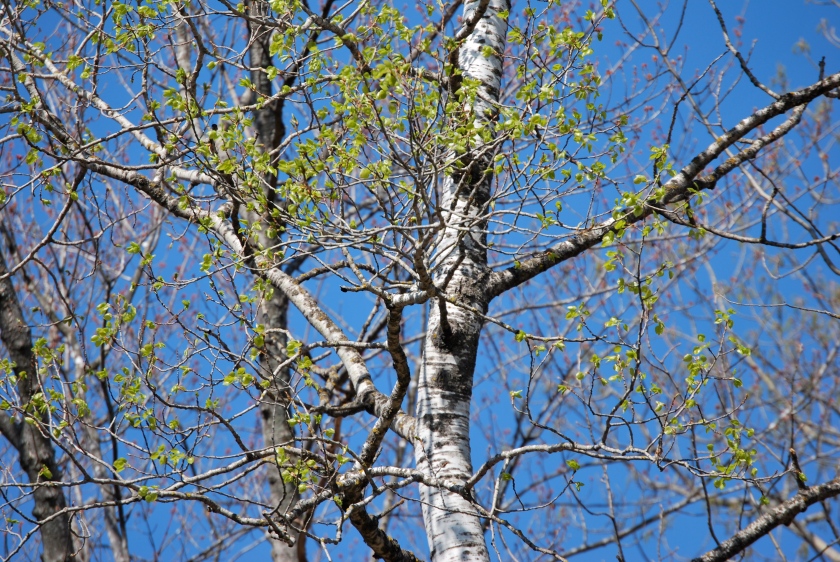 Spell check has become the “safety valve” for a lot of people in this age of computers.

However, you can’t depend on spell check.

For instance, one time I was writing a rather long article for Awana about Game Time.  I finished with this glorious final sentence – Award the sinning team. (Obviously, I meant winning.)

Find and replace can also be a problem when you hit “replace all.” Awana teachers are called “leaders,” but for awhile we had  program where the leaders were called coaches. Although we were using an original book that used the word “leaders,” we wanted to replace leader with coach.  So someone simply hit replace all. Imagine our surprise when we looked at the section where kids were encouraged to pray for their country’s leaders – except now they were to pray for the country’s coaches!!!!

I do often use spell check when I’m not sure HOW to spell a word. I will run spell check to get the correct spelling.

So, it’s a useful tool, just be careful.

Observations From the 2nd Floor
Blog at WordPress.com.