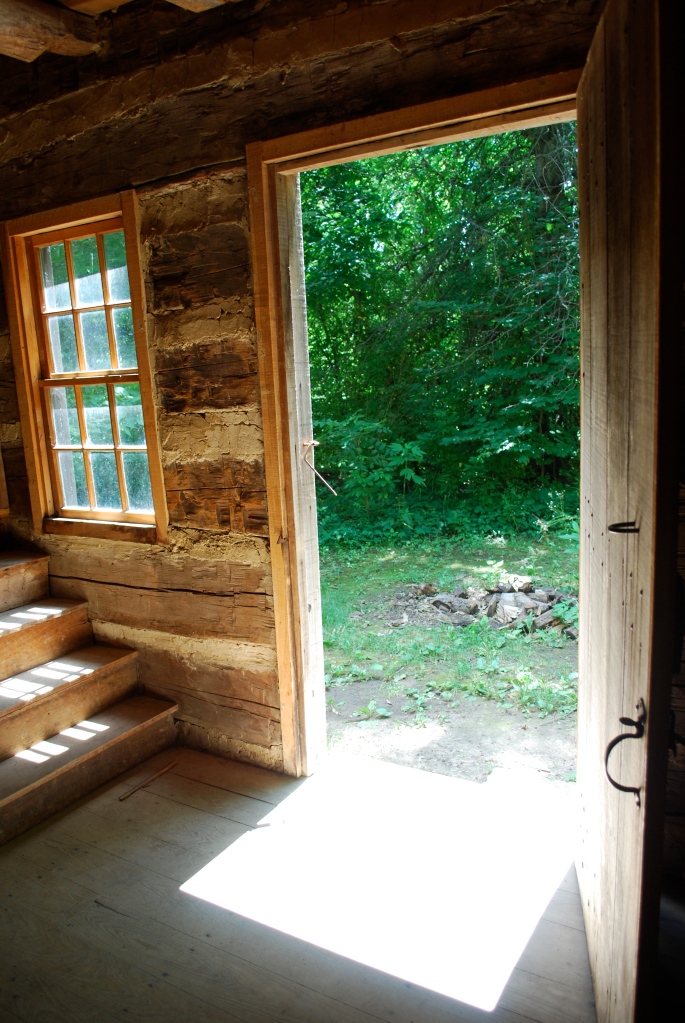 So, I’m doing this E-book thing. No, not like an electronic e-book, but Bible books that start with E.

At the beginning of the year one of our executive directors at work did this 1000 challenge. He’s planning on running 1,000 miles, memorizing 1,000 verses and reading 1,000 chapters of the Bible.  He was planning to go back to the verses he already knows and learn the verse before and after them so he gets the verse in a clearer context – which is cool. But the one I decided to do myself is the 1000 Bible chapters. (I’m not even thinking about the running challenge.)

I made my own rules.

1. I could read the books in any order I wanted.

2. I could not go on to the next chapter until I had at least an over all idea of what the first chapter meant.

3. I would write down what I gleaned from each chapter in my super, cool notebook my daughter bought me for Christmas.

I started with Ecclesiastes and then went to Esther. Both fairly easy reads although I did have some new verses pop out at me that I hadn’t noticed before.  I had taught both books rather extensively to high school kids, so I was familiar with them.  Then, realizing that I had read two E books, I headed over to Ezekiel.

Whoa … I slowed down quite a bit. Just about every chapter required equal reading from a commentary so it’s been slow going.

So, when I got to chapter 20, I decided to take a break and went back to Ezra.

Oh, you gotta love Ezra. If there was ever  book that proves that there’s nothing new under the sun. This is it.

1. The whole disorganization thing. When the families were getting ready to go back to Jerusalem, they needed their papers. (Think birth certificates, etc.) But there were some families who searched and searched, but couldn’t find them. (You ever lose an important paper?)  These papers were so important that these men were not allowed to take part in the priesthood as they were originally supposed to do.

2. The whole building permit thing. Many people did not want the temple rebuilt and one of the ways they tried to stop it was by asking for a building permit. Letters and memos went back and forth between the kings and the officials and Ezra’s construction crew. Much of Ezra is a replication of these memos/letters.  While all this was happening, the Jews kept building, but finally King Artaxerxes’ letter got to them and the work had to stop until Darius became king. (Anyone ever been on a building committee and get delayed because you didn’t have the right forms?)

3. The whole counselor thing. OK, I knew this was serious business and I understand the importance of Ezra’s mission, but when the enemies were having a difficult time getting work to stop – they sent in counselors to frustrate the people. I had to smile.  Back then? Counselors to mess things up?  Can’t you imagine the scribbled messages on rocks around town?  “Are you tired of being a religious fanatic?” “Do you want freedom from dusty days in the sun?”  “For only 10 shekels, we will get to the bottom of your problem.”

I don’t know. Just something so human, so contemporary about it all.