Johnson’s Tailor Shop developed into the center of community activity, So Andrew paid a friend 50 cents a day to read the newspapers to those gathered around talking. This, of course, morphed into discussions of current events and politics. Andrew became someone for the working class to admire and at 21 he was elected to the Board of Alderman, then Greenville mayor, state 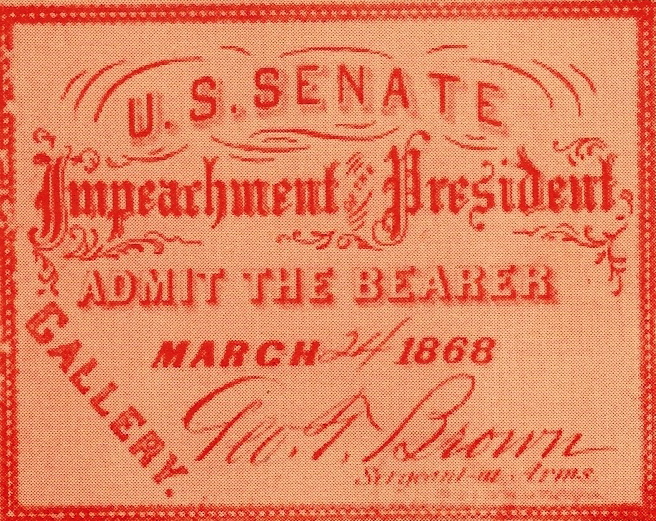 senate and the House of Representatives. While Andrew was away in Washington, Eliza took charge of the tailor shop.

Andrew Johnson continued to progress in politics and was Lincoln’s running mate – and therefore became instant President when Lincoln was shot.

Probably the most common thing people know about Johnson is that he was impeached – but not because of any moral wrong.

To explain it simply – after the war, many in Congress wanted to treat the south as conquered territory, while Johnson wanted to move on as a unified country. That’s what the impeachment deal was all about. The impeachment vote allowed Johnson to stay in office with a one vote margin.  Because of Johnson’s refusal to listen to the radicals in Congress, our country moved on. If the other side had been allowed control, our country would probably be very different than it is. Many historical scholars shutter to think what would’ve happened if the North took control of the South as victors over the conquered.

The impeachment cause was explained well at the Visitor’s Center and all visitors are allowed to vote.

From the visitor’s center, you walk to the house a couple blocks away.

This is NOT Andrew Johnson sitting on his porch. 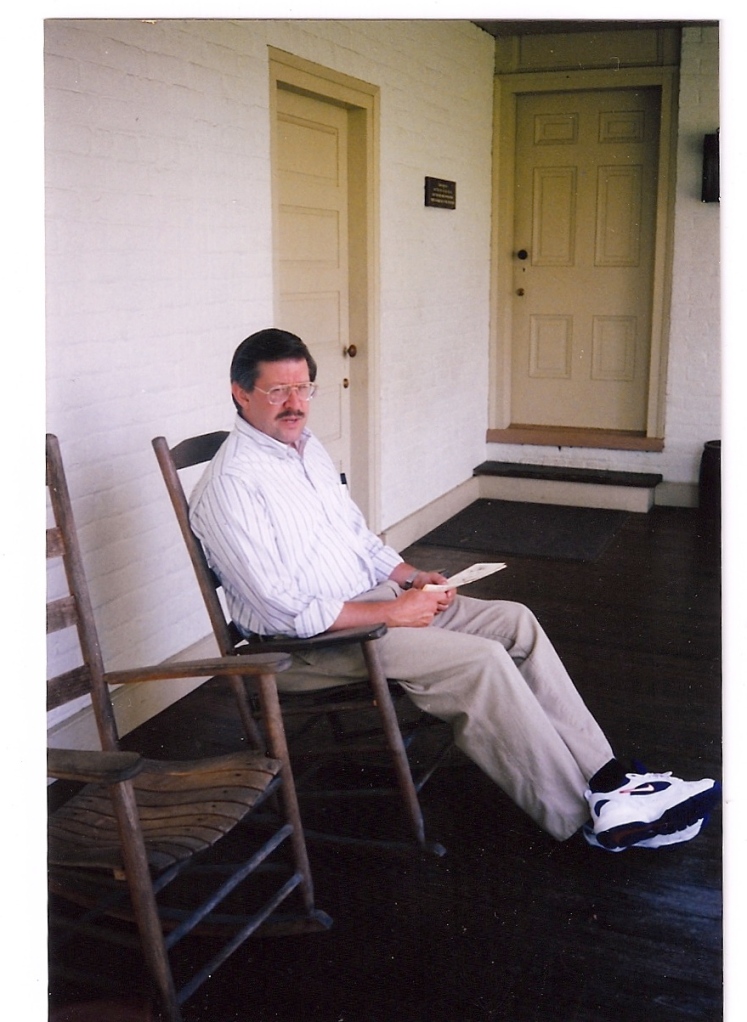