When my daughter asked me if I could take the kids somewhere “educational” this week, I thought of a few places, but centered in on the Illinois Holocaust Museum, I had been there once before, but I knew the kids hadn’t been.

The museum is located in Skokie, a Chicago suburb, where at one time, the population was half Jewish. (That figure is from the 90s, not sure what it is today.) Precisely because of that demographic, the development of the museum had a lot of support from townspeople who had been through the holocaust or had family who had been through it.

The new museum (it use to be located in a storefront) opened in 2009.

You can take pictures in many areas inside, but I didn’t. So much to read and look at and we shared the space with a limitless amount of middle and high school kids on field trips. (Might not have been the best time of year to go.)

Although all the museum is interesting, the highlight of the trip was the Take a Stand exhibit – considered to be one of the top twelve museum exhibits in the world.

To design the exhibit, the museum took several Holocaust survivors out to L.A., where they sat in a green room and were asked questions for five or six hours a day over a period of a several days. Their answers were videoed. The producers then edited the video down to 28 answers to the most common questions and the entire project was made into a hologram.

So, as you sit in the auditorium, a man or women sits up front and tells his or her story.

Then the audience can ask questions. Because of the hologram effect, it seems as if you are talking to a real person, but in actuality it’s a picture. In fact, the man we listened to died two weeks ago. As time goes on and the number of survivors decreases, I’m sure exhibits like this will become even more valuable.

I would highly recommend a visit.

Here are some tips.

*Knowing about the Holocaust before you visit is a good thing. That helped me grasp the meaning of some of the exhibits. Although, even if you know nothing, the museum clearly gives a timeline of the events. Both munchkins had studied the Holocaust and had a good understanding of what they were seeing.

*Consider the ages of your kids. I asked the munchkins how old they thought someone should be before visiting and they agreed with me – middle school and up. If you do take a  younger child, a lot will need to be explained. Pictures are also disturbing (for older teens and adults, too, but we are more understanding of the reality of what happened). And I did not see one child among the hundreds of people who were visiting on the day we were there. 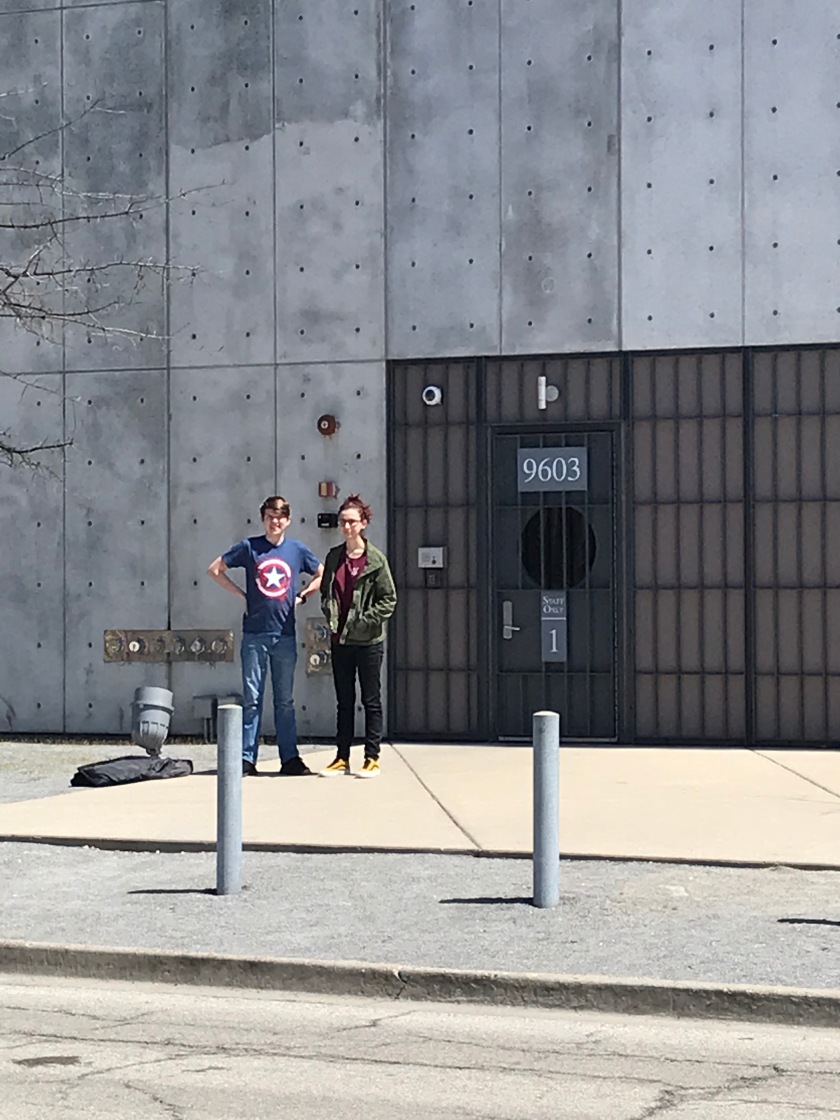 *Beware that this time of year is when field trips happen. The place was packed with teens to the extent that we were often stuck behind them and had to wait to get to the next room.

*Know you will need to go through security to get in.

Would I recommend it? Yes! And I would recommend you bring your teens there, too. As we get further and further away from World War II, less people will be around to tell their stories and memories blur.

Yet, we must NOT forget. 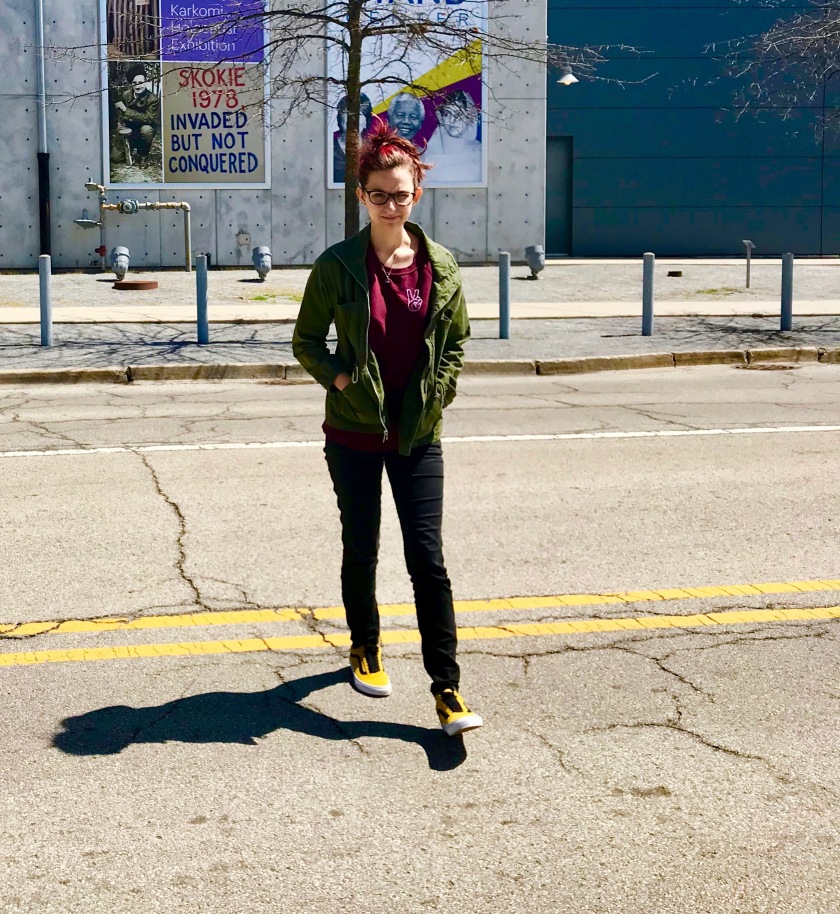